This season has been one, I pray, that my Lacie will not soon forget. She has had the unique opportunity to take her love for the stage, and experience it in a variety of venues. In an odd twist of timing she has been working on three musicals simultaneously; one through church, one through school, and one through our community theatre. Each one building on the love and pure natural desire of a girl designed to be on the stage, but each vastly different. While there is much my heart could share of the ugliness she experienced through one, and the familiarity she has enjoyed through another – it is the lessons that this mama has learned through that of a ‘cat’ that I lay out here. 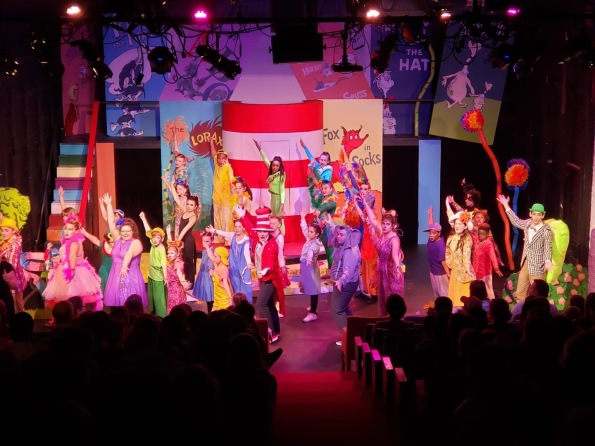 Who knew that a simple audition would unravel all of the opportunities for adventure, growth, and love for one young girl. Who knew this journey would also have so much affect on her mama. From over here in my spot in the seats, I have been challenged in my day-to-day role, challenged in my role as a mama, challenged in my relationship with the Lord, challenged that no matter what may go on behind the scenes – that what I live out is true, authentic, infectious. May I be more consumed by how I play a part in the story regardless of how many even notice that I’m in it. May I be mindful of the moments that come, not trying to blow past them, not trying to make them fit into the mold of what is quick and easy…but experiencing them in such a way that allows the story to unfold deeper and more beautifully. May my relationship with the Lord be evident and my heart always eager to share His love. This experience was beyond what I could have hoped for, for my Lacie, and one that has uniquely resonated in me. 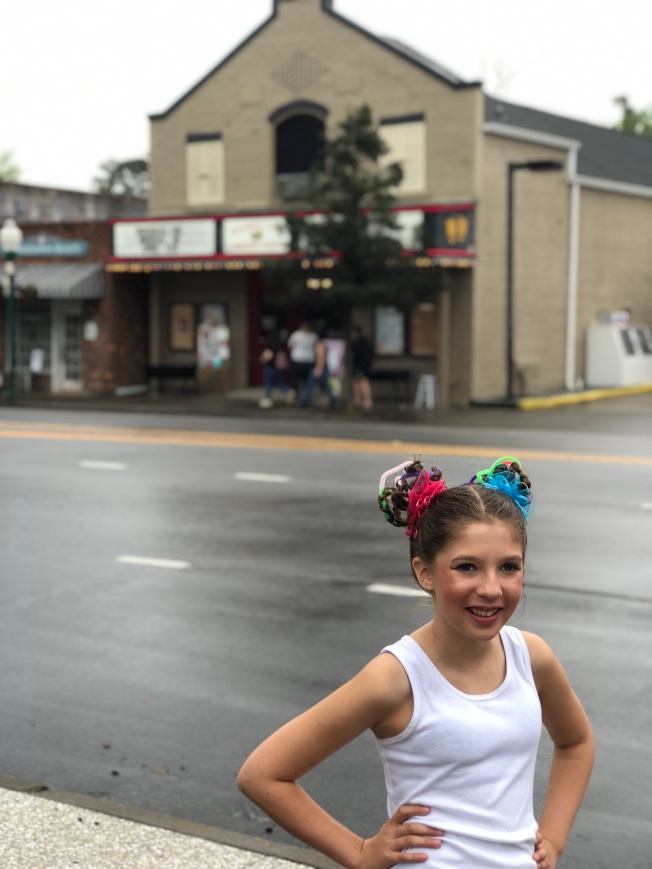